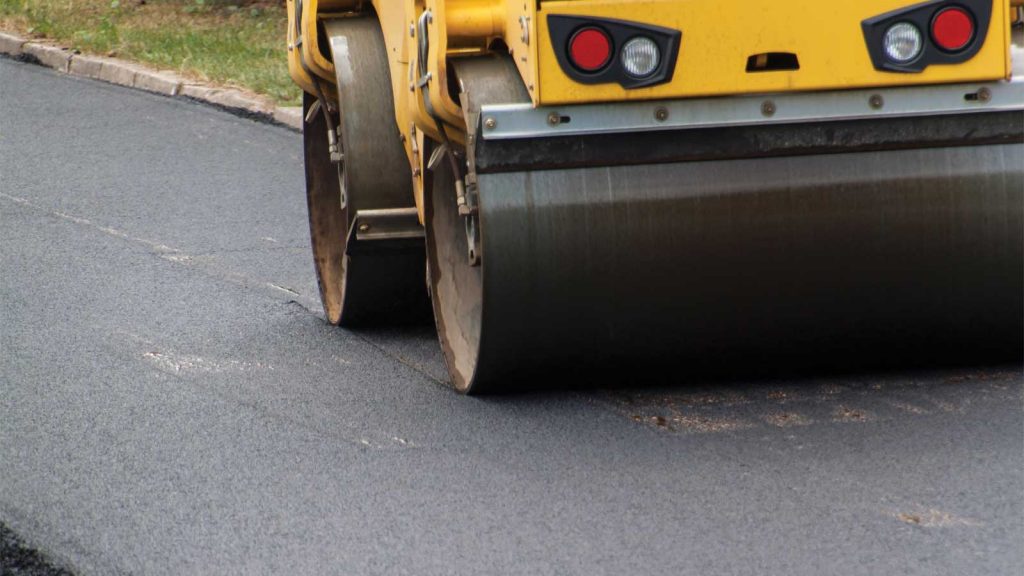 Admittedly, road construction is more difficult to automate than mining. Where mining is highly standardized and can be done within closed systems with few points of contact between the mine and the rest of the world, road construction has more variables. Every site is unique in some way. Employees don’t always act uniformly, and there is more contact with the surroundings. As a result, processes are less clear-cut and are harder to structure.

Despite the problems, autonomous  or semi-autonomous equipment has several benefits:

Compactors are an excellent starting point because the work they do is repetitious. It’s easy for an operator to lose their concentration and end up with inconsistent results. By making compaction equipment autonomous or semi-autonomous, uniformity and consistency improve. The equipment gets rid of rolling pattern variations caused by several problems such as incorrect use of amplitude or frequency, incorrect variation caused by the vibratory system being on or off, and poor pass coverage. The result is precisely executed and more consistent roller processes.

Dynapac has a technology called SEISMIC technology. It monitors soil properties and automatically adjusts vibration frequency until it is optimal for compaction and energy efficiency. There is also an Active Bouncing Control System that stops drum vibration when the material shows maximum compaction.

Material transport vehicles are another obvious choice for autonomous machines. Built Robotics has an Autonomous Track Loader (ATL). The machine does not need an operator, but it can do tasks such as the following:

The ATL can “see” using LiDAR. GPS sensors help it navigate and do precise tasks.

United Rentals has an autonomous Bobcat skid steer that moves supplies around job sites. Royal Truck and Equipment has an autonomous impact attenuator truck that was tested in Florida with a safety rider. The process went so well that it was then used in Colorado minus the safety rider. The Colorado DOT used it as the shadow vehicle behind a line-painting truck with a human driver. Its GPS avoided obstacles and kept it in position after the line painting truck. 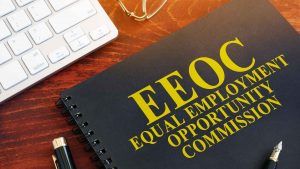 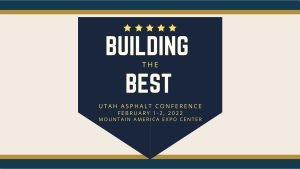